THE HOME OF THE ATLAS WORKS FOUNDRY OWNER.

Reuben Hunt who inherited the Atlas Works Foundry from his father built and lived in Tillwicks House. He was the major employer in the village, by 1900 employing approximately half of the male working population of the village.  The Atlas Works were closed in 1988 and the site fell into decline.

Acquired as a part of the Atlas Works Development, Tillwicks House was converted into four large luxury apartments and a bungalow. With a further six bungalows built in the grounds to provide accommodation Earls Colne residents over 55. 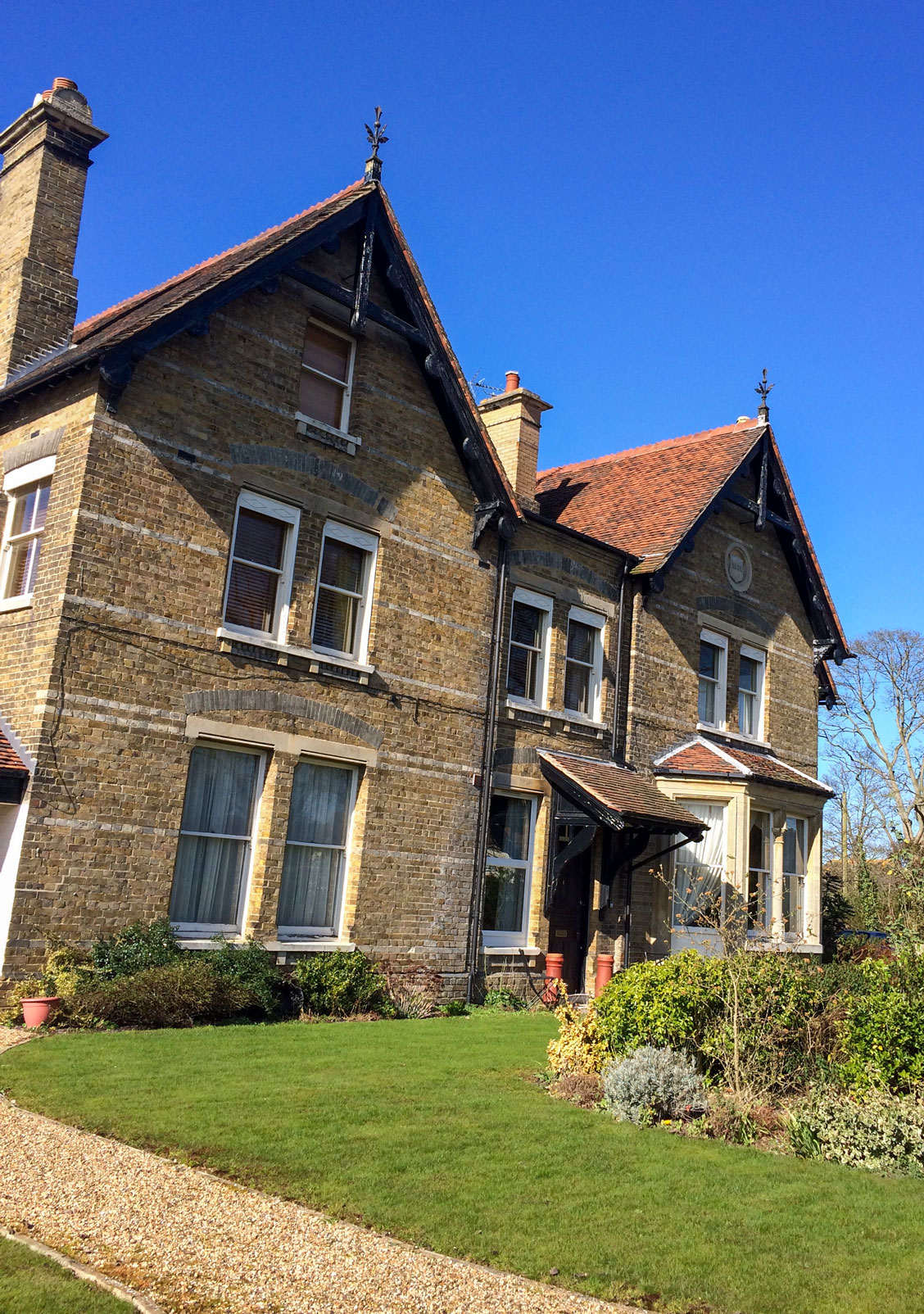